ALAMOGORDO, N.M. — The students at the Holloman Elementary School on base are getting to enjoy a brand new building, and now Holloman Middle School students will be joining them.

“I’ve heard nothing but great things,” said Col. Brand Spears, a Holloman Air Force Base commander and father of three. “How neat it is to be in this brand new building, classroom with high ceilings, big windows, whiteboards, that cover you know, three walls, a neat library, computer lab, etc.”

Students and staff at the elementary school moved into the new building after Christmas break.

Alamogordo Public Schools Superintendent Ken Moore said the elementary school was funded 40% by taxpayers and 60% by the state.

Just this week, the Department of Defense announced a grant for close to $60 million to replace Holloman Middle School, which was on the list of priority schools for the DOD to replace, citing facility and capacity issues. That project will begin in the coming months.

According to APS, more than 500 students attend the elementary school and more than 300 will be able to attend the new middle school. Holloman Elementary is having its official ribbon cutting Tuesday. 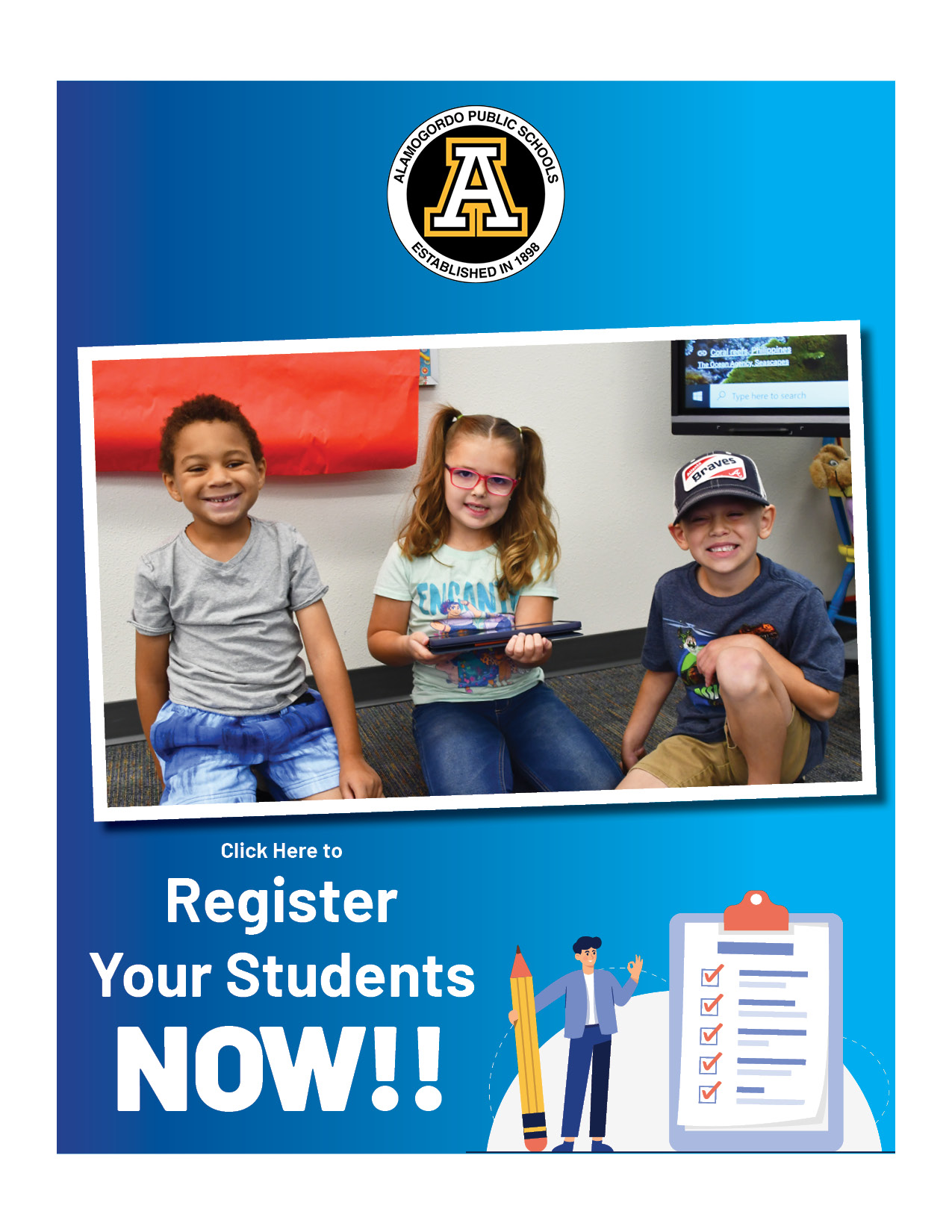 Subscribe to receive text messages and alerts from the district 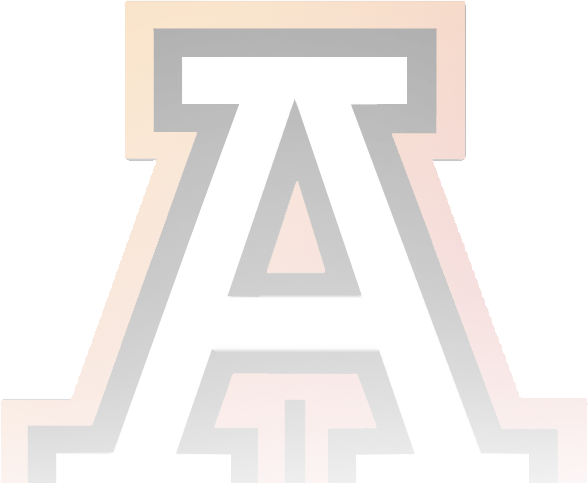